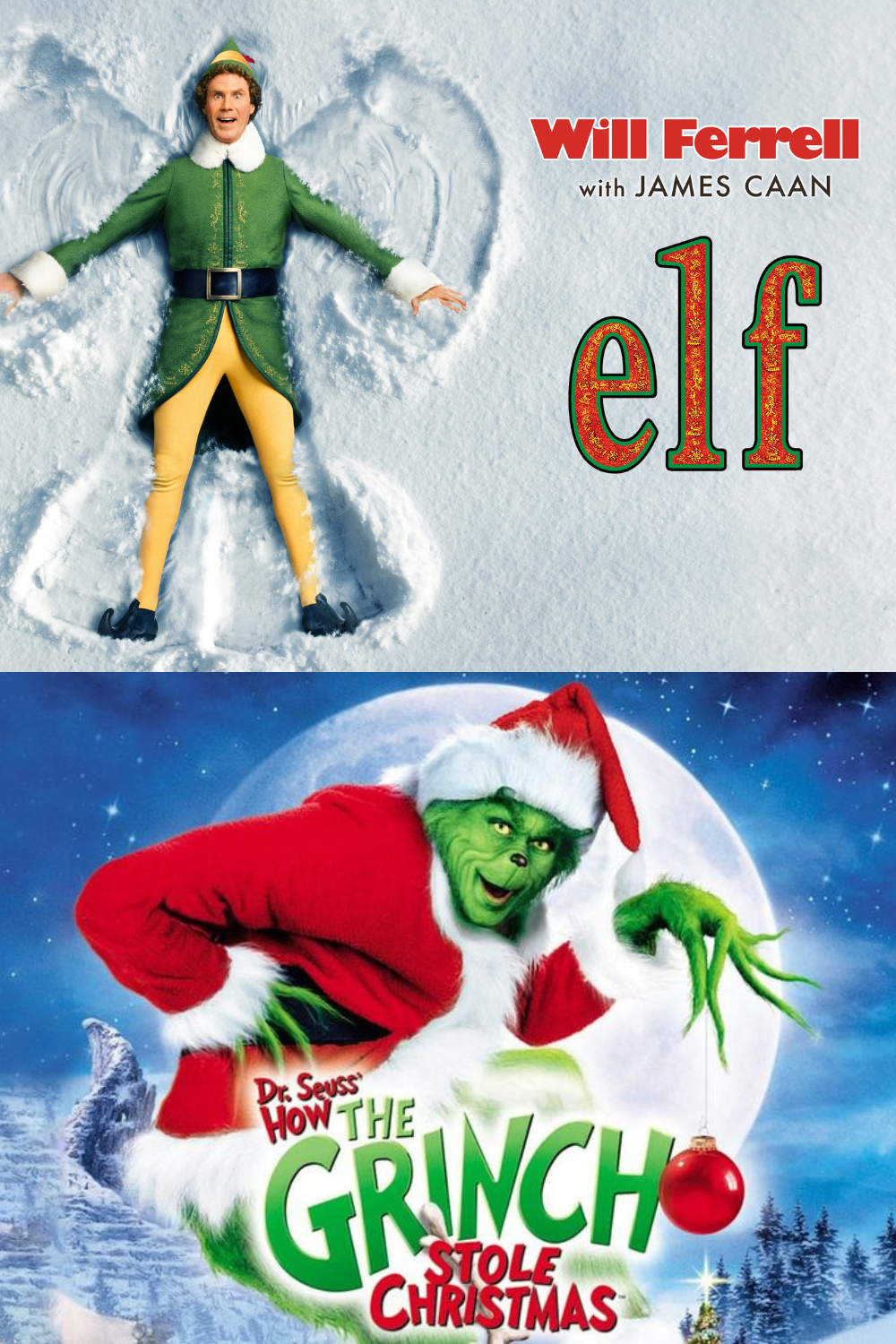 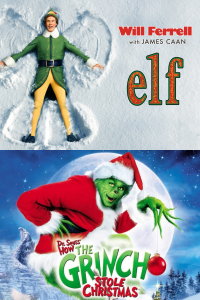 Raised as an oversized elf, Buddy travels from the North Pole to New York City to meet his biological father, Walter Hobbs, who doesn’t know he exists and is in desperate need of some Christmas spirit &

Inside a snowflake exists the magical land of Whoville, wherein live the Whos, an almost-mutated sort of Munchkin-like people who all love Christmas. Just outside of their beloved town lives the Grinch (Jim Carrey), a nasty creature that hates Christmas and plans to steal it from the Whos, which he equally abhors. Little Cindy Lou Who (Taylor Momsen) decides to befriend the Grinch.